BLOOD HARVEST RECORDS is proud to present IN OBSCURITY REVEALED's vinyl debut, Grim Fumes of Revelation, on 7″ format.
A new entity formed in 2014 and hailing from Mexico City, IN OBSCURITY REVEALED play a rabid, roiling form of blackened death metal that breathes the madness of their southern climes whilst honoring a host of international influences. Across the two songs of Grim Fumes of Revelation, these four maniacs explode forth with two caustic, quick-hitting slices of scabrous, raw, yet clearly articulated darkness 'n' distress. Fierce and feral and imbued with an occult aura, IN OBSCURITY REVEALED's first EP is a violent, virulent introduction to one of Mexico's most promising hordes! 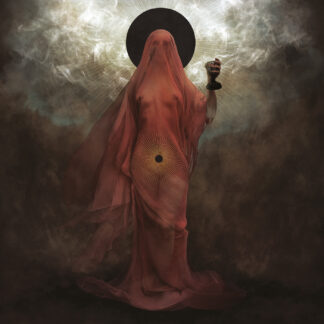 You're viewing: IN OBSCURITY REVEALED – Grim Fumes of Revelation 7EP 70.00 kr
Select options
We use cookies on our website to give you the most relevant experience by remembering your preferences and repeat visits. By clicking “Accept”, you consent to the use of ALL the cookies.
Cookie settingsACCEPT
Manage consent