THIS IS A PREORDER!
THESE ITEMS WILL START SHIPPING ON OR AROUND JULY 29TH, 2022.

Please observe! – This image is only a sample-preview and NOT the final product. Final color effect results might differ! 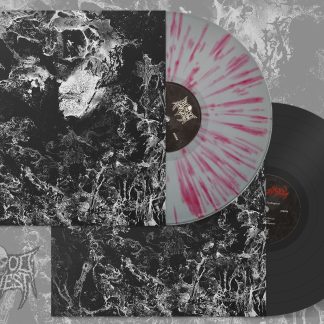 You're viewing: BUNDLE: CLAIRVOYANCE – Threshold Of Nothingness MLP (Black Vinyl + Splatter Vinyl) 310.00 kr
Add to cart
We use cookies on our website to give you the most relevant experience by remembering your preferences and repeat visits. By clicking “Accept”, you consent to the use of ALL the cookies.
Cookie settingsACCEPT
Manage consent