Harvest Gulgaltha emerged in 2012 from the murky void of the United States Black/Death scene delivering an unassuming, yet mesmerizing demo that has since captured the attention of many due to its austere primitivism. On the heels of this year’s excellent “Necrosophic” LP and in anticipation of the band’s forthcoming full-length release on NWN! Productions comes this vinyl version of the band’s demo, simply titled “I”. Poised perfectly in the liminal space between traditional Death Metal and primal Black Metal, Harvest Gulgatha evoke comparisons to bands such as Demoncy and Necros Christos. Skillfully stitching together fragments of dark matter to construct impenetrable monuments within the ceaseless void of the grave-like abyss, there is a purity in the band’s selection of elemental riffs and stalwart composition. The production is cavernous and richly enveloping, giving ample breathing room to the broad tonal spectrum drowned within the dense layers of guitars laden with brittle distortion. The sound on “I” foreshadows the band’s development as they continue to refine their approach. The demo is itself a magnificent recording that deserves wider recognition and to that end, this vinyl version will ensure its continued proliferation. 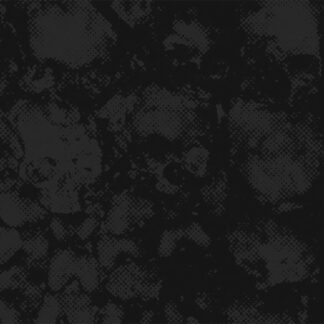 You're viewing: HARVEST GULGALTHA – I MLP 100.00 kr
Add to cart
We use cookies on our website to give you the most relevant experience by remembering your preferences and repeat visits. By clicking “Accept”, you consent to the use of ALL the cookies.
Cookie settingsACCEPT
Manage consent